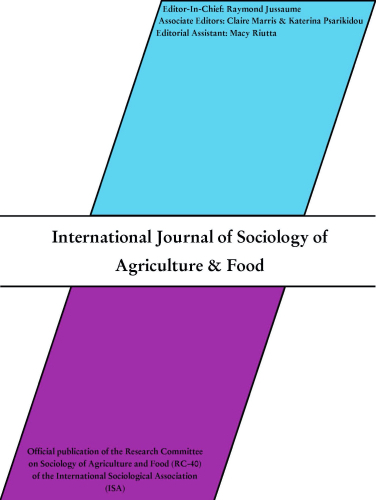 African smallholder farmers produce food both for home consumption and commercial purposes, but these farmers are often net food buyers in local markets. To what extent do markets play a role in making food available and accessible throughout the year? This study assessed: (a) the extent of smallholder farmers’ involvement in market trading networks, and (b) the role of markets in access to food at household level. All plant and animal species grown or reared for food were inventoried on 30 smallholder farms in six villages of Mumias District and Vihiga District, Western Kenya. A survey of available food products was conducted in three markets in Mumias and four markets in Vihiga near the surveyed farms. The market was the main source for cereals in both districts, while in Mumias District, fruits and animal source foods were also mainly sourced from markets. Regarding market trading systems, 15% of the 48 food products were sold by the farmers, 10% were sold by small-scale traders, while 75% were sold by large-scale traders. The study shows that local markets are mainly utilized by market traders who bring produce from outside the study areas. To increase incomes to enable access to diversified foods, organized smallholder farmers can be integrated better in the local market system, in two key ways: (a) by tapping into increasing market demand for ‘niche’ products uniquely available through on-farm production, and (b) by value addition of farm produce lost at post-harvest to increase year-round availability of diversified foods.